About the Sister City Program

President of Finland Visits Minnesota
​Councilmember Stille attended a reception in Minneapolis and had the honor of meeting Finland President Sauli Niinistoo. Councilmember Stille presented the President with a Proclamation and St. Anthony history book. The Proclamation recognized the over 30 year Sister City relationship between the cities of St. Anthony, Minnesota and Salo, Finland, and congratulated Finland on their 100th year of independence. Thank you to St. Anthony Sister Cities association for the opportunity to participate in the Sister City Program.

"The Sister Cities program is an important resource to the negotiations of governments in letting the people themselves give expression of their common desire for friendship, goodwill, and cooperation for a better world for all." - President Dwight D. Eisenhower.

Sister City, county, and state affiliations between the United States and other nations began shortly after World War II and developed into a national initiative when President Eisenhower proposed the people-to-people program at a White House Conference in 1956. Originally, SCI was part of the National League of Cities, becoming a separate, not-for-profit corporation in 1967 because of the tremendous growth and popularity of the U.S. program. President's Eisenhower's intention was to involve people and organized groups at all levels of our society in personal citizen diplomacy with the hope that people-to-people relationships, fostered through sister city, county, and state affiliations, would lessen the chance of future world conflicts.

For more than 40 years, Sister Cities International has been one of the most recognized international programs. In every region of the world, sister cities, counties, and states play a significant role in supporting long-term community partnerships through reciprocal exchange programs that promote the inclusion of ethnic and racial minorities, people with disabilities, youth, women, and people of diverse socioeconomic status in all sister cities' activities. 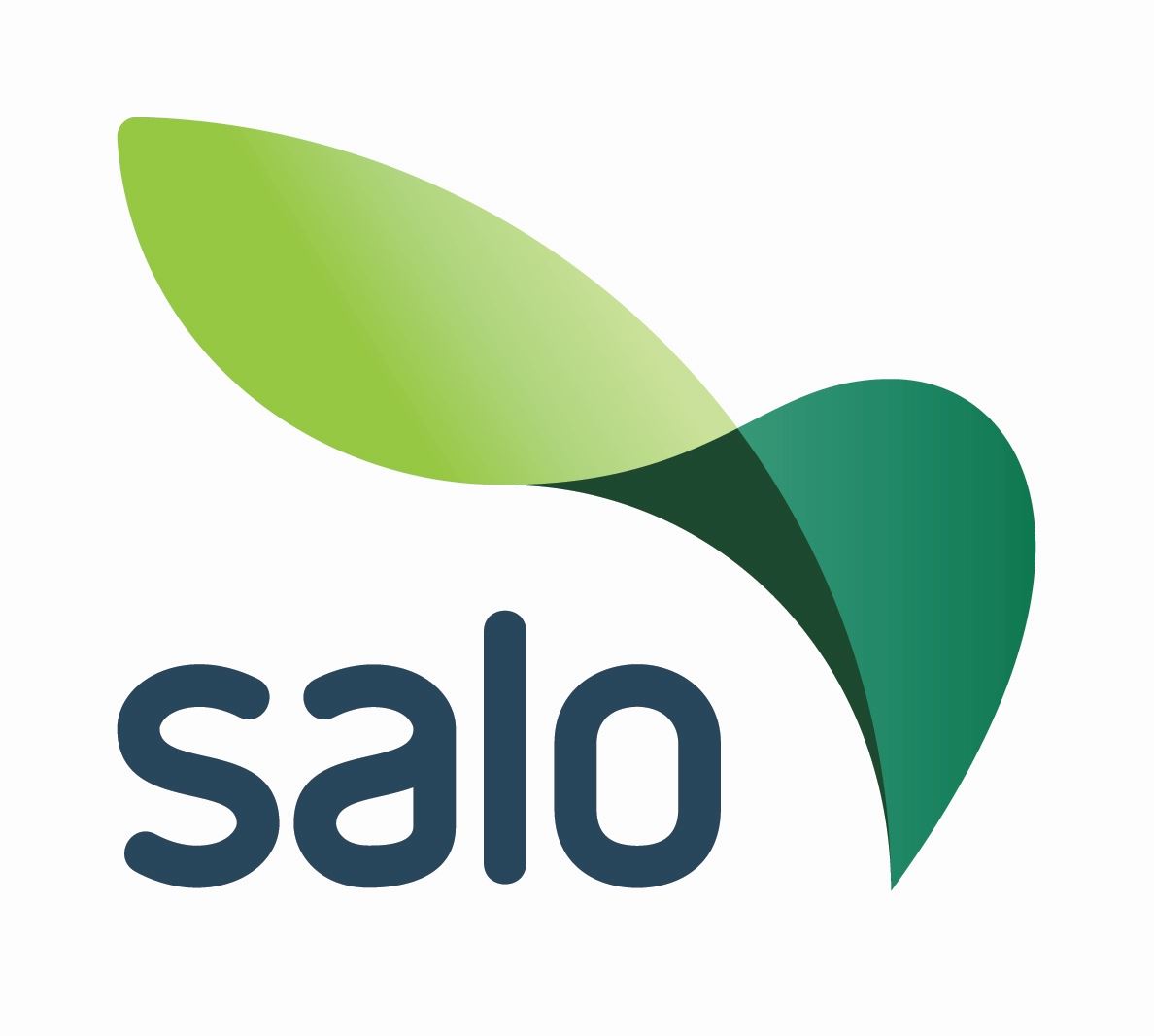 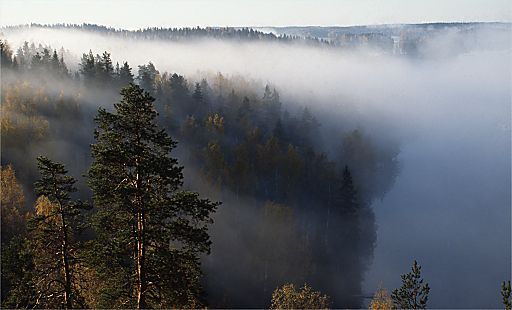